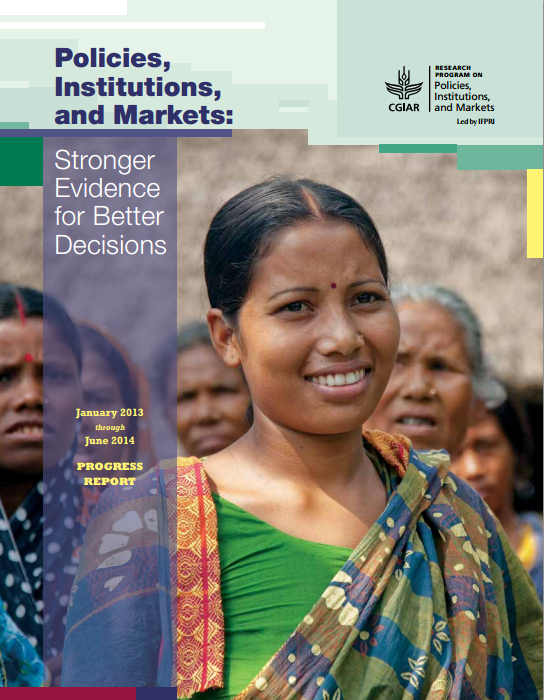 Our second eighteen months report (the first one published in October 2013 and covering 2012-first half of 2013) spans the whole year of 2013 and the first six months of 2014. We hope the reader forgives our unconventional way of counting time: the initial idea to publish a 'normal' 2013 annual report was overcome by the urge to tell you what we've been doing more recently.

PIM has nearly completed its first three years of implementation (ending December 2014) and has made notable progress in several areas during this period. In the pages of this report we are happy to share with you some of the research results and how these are being used to support policy debate; reprioritization of public expenditures; changes in rules, regulations, and programs; and increased capacity of our key partners. We also briefly outline PIM's future work for the 2015-2016 period.

or read it in the e-magazine format below:

Click to launch the full edition in a new window

or view it on SlideShare: