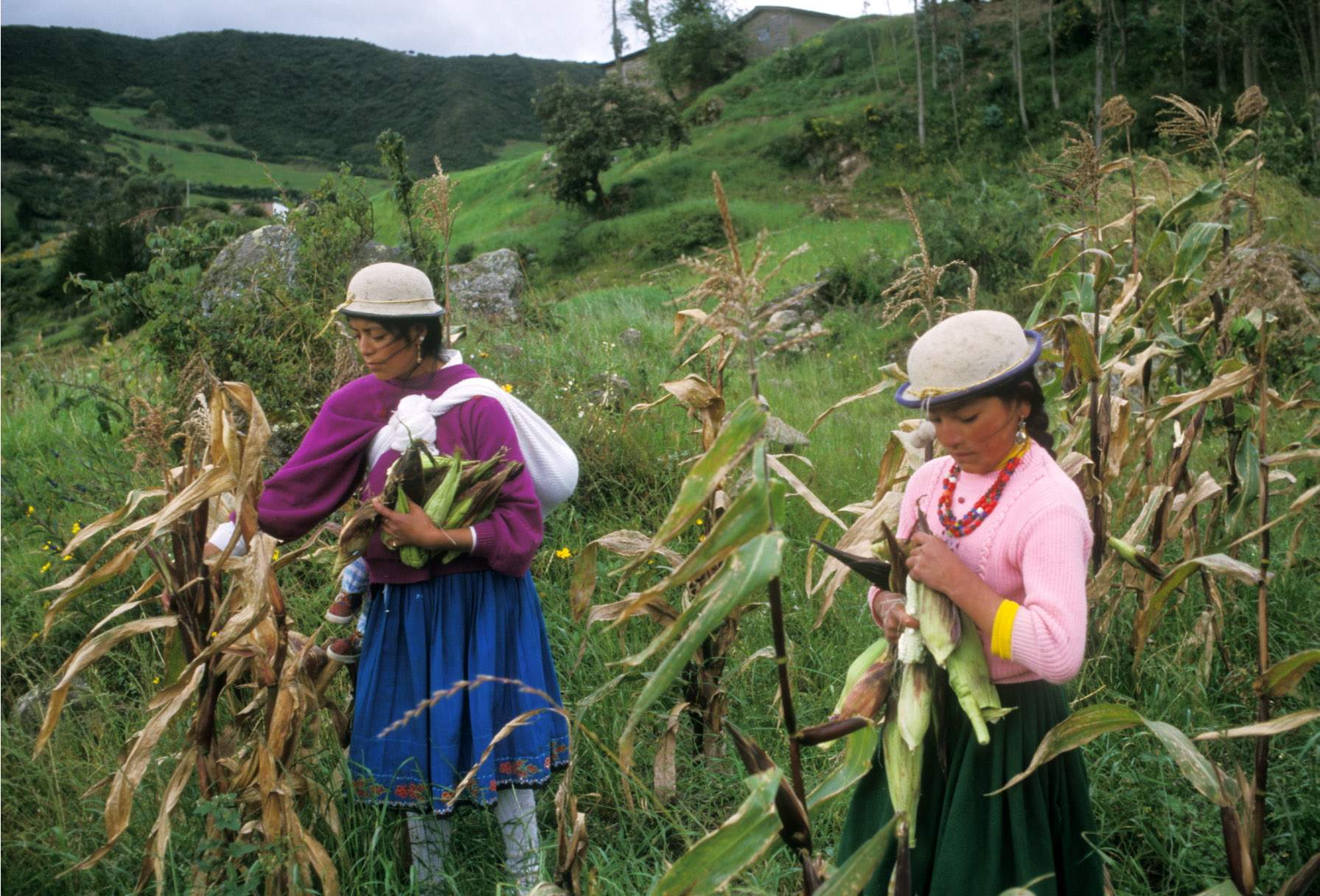 Do women landowners manage the plots of land that they own?  There has been surprisingly little research on this question, although the answer is crucial to investigating whether there are gender differences in productivity or the adoption of new technology, among other issues.  This lacuna in the knowledge base is due to several factors, including the lack of appropriate sex-disaggregated data on land ownership and the prevailing assumption in the literature that the household head makes all the decisions on the plots owned by its members.

Both points are illustrated by the agricultural censuses which rarely inquire about who in the household owns the land and implicitly attribute productive outcomes to the household’s principal agriculturalist who is often equated with the household head.  This assumption implies that all farm decisions are made only by one member, ignoring the possibility of joint decision-making among household members, or that there might be a gender division of responsibility in farm activities – such as between crop and animal raising – or that participation  in decisionmaking may vary according to the specific decision, task, or crop.

The Gender Asset Gap Project carried out household asset surveys in 2010 in Ecuador, Ghana and the state of Karnataka in India.  Information on land ownership was collected in two ways.  First, in the household inventory, the person(s) most knowledgeable about the household’s assets created a listing of all the land parcels owned by household members, including the identity of their owner or owners.  Then, up to two respondents per household were queried in more detail about whether they owned these or any other plots and about their participation in decision-making on those that they owned.

Three agricultural management decisions are considered:  what to grow; how much of the crop to sell; and the use of the income generated from crop sales.  For each decision, respondents were asked whether they made the decision alone, jointly with another person(s) and the identity of that person(s), or whether they did not participate in the decision.

Land ownership patterns differ widely across the three countries.  In Ecuador women constituted 51% of landowners, in Ghana 38%, and in Karnataka only 20%. Differences in marital and inheritance legal regimes help explain these shares. In Ecuador, the default is for assets acquired during marriage to belong to both partners, and for male and female children to inherit property equally. In Ghana and India, on the other hand, assets acquired during marriage belong solely to the person who purchased them (de facto disadvantaging women) and inheritance regimes tend to favor sons.

By asking female landowners about their involvement in decisions regarding their own plots, we learned how their participation varies according to marital status, the form of land ownership, and the type of decision.  The majority of female landowners in all three locations participate in the decisions regarding their own land parcels.   At the same time, there are important differences in the degree of participation of female landowners in decision-making depending on whether they are partnered (married or in a consensual union) or unpartnered (never married, separated, divorced or widowed),  according to whether they own land individually or jointly with their partner or someone else, and based on the specific decision.

By asking respondents to distinguish between joint and individual ownership and decision-making, we were able to glean additional insights.  These would have been missed if we had allowed respondents to identify only one person as the manager.  In Ecuador and Ghana, women who owned land individually were much likelier to make each decision alone than women who owned plots jointly; the latter tend to make decisions jointly with their partner. But an important difference distinguishing Karnatka from the other countries was that key decisions on the majority of plots owned solely by females were made jointly (usually with partners). In addition, in Karnataka, a large number of women who were partnered and individual or joint owners reported not participating in decision-making at all.

Overall, our findings suggest that when researchers assume female household heads are the managers of the plots which they own, they are probably correct. At the same time, it cannot be assumed that male household heads are the managers of plots owned by their wives or owned jointly. The participation of female landowners in decisions regarding their plots differs according to marital status, an insight that should guide future studies of women’s participation in agriculture. The implications for data collection are clear; one should assume neither that land owners and managers are necessarily the same person nor that the household head makes all decisions.  In addition, it is important to consider both individual and joint ownership and how this might influence decisionmaking. 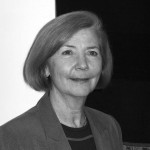 Dr. Carmen Diana Deere is Distinguished Professor of Latin American Studies and Food & Resource Economics at the University of Florida. She holds a Ph.D. in Agricultural Economics from the University of California, Berkeley, and a M.A. in Development Studies from The Fletcher School of Law and Diplomacy. 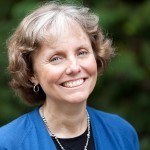 Dr. Cheryl Doss is a development economist whose research focuses on issues related to agriculture, assets, and gender, with a regional focus on sub-Saharan Africa. As a Senior Lecturer at Yale University, she has taught widely at the graduate and undergraduate level. Currently she teaches courses on research methods, the economics of Africa, and agricultural development and food security.

Dr. Doss is Gender Lead of the CGIAR Research Program on Policies, Institutions, and Markets, member of the PIM Management Committee and leader of the PIM research cluster on Sex-Disaggregated Data. See more here>>