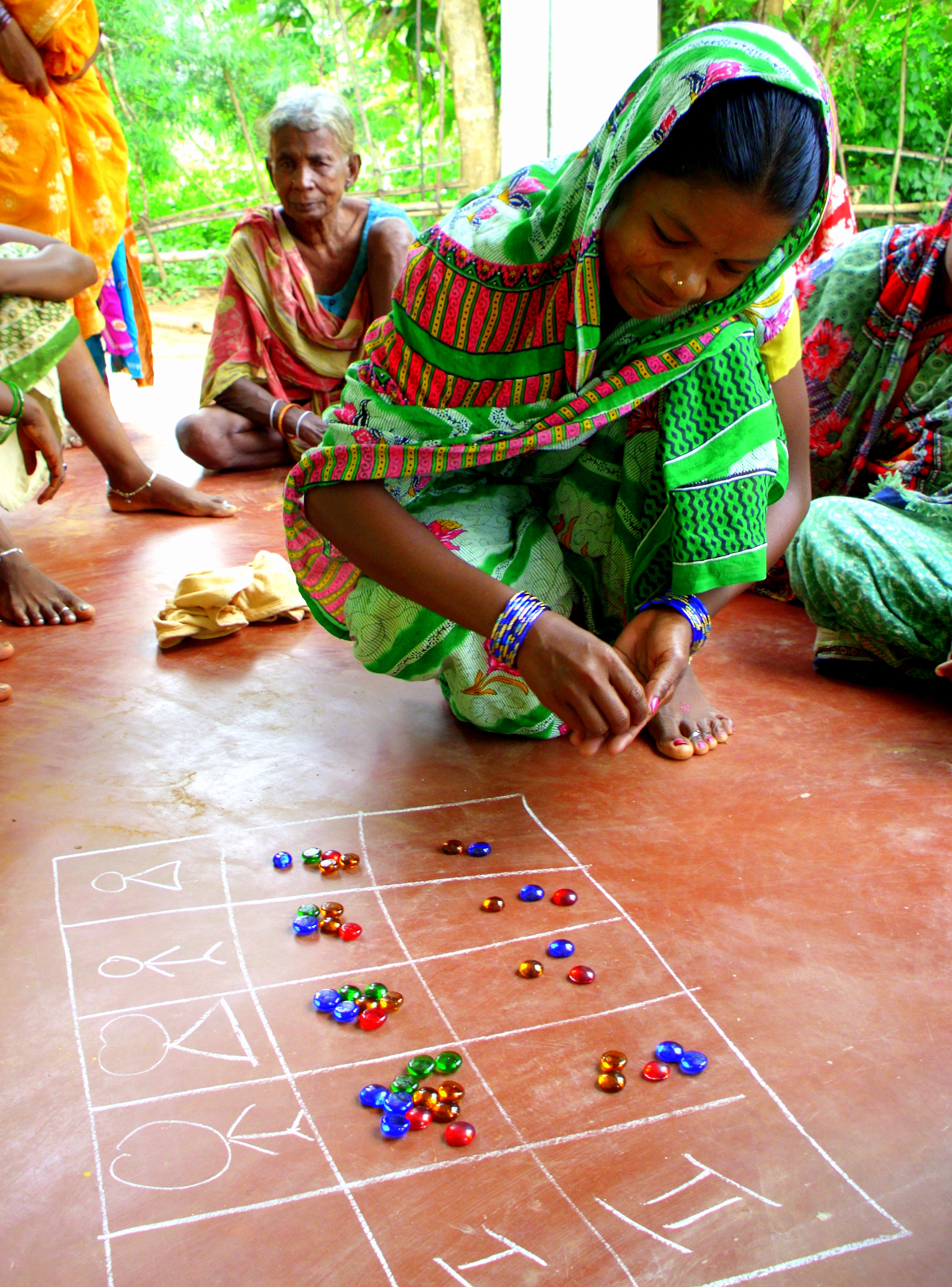 YOURS, MINE, AND OURS

Increasing evidence demonstrates the importance of women’s control and ownership of assets for achieving important development outcomes. Yet, studies focusing exclusively on increasing women’s asset ownership and control, or increasing their ownership of a specific kind of asset, run the risk of missing what else is happening within a household. Does the woman increase control of some assets (perhaps the asset targeted by the program), but lose control of others? Do her assets increase, but those of her husband increase more? Or, are couples building their asset base jointly, such that looking only at his or hers, misses the big picture?

Economists have come a long way from the unitary model of the household, which assumed that all resources (including assets) were pooled or that there was only one decisionmaker. While some bargaining models of the household go to the opposite extreme, focusing only on individually owned or controlled resources others can, and do, look at “public goods” such as shared housing or children. Most households have elements of individual control and ownership and elements of “jointness.” The degree to which assets are jointly or individually owned varies across households and cultures.

The Gender, Agriculture, and Assets Project (GAAP) taught us to question our assumptions when we collect information about gendered asset ownership. Working with eight agricultural development projects, we gathered information on men’s, women’s, and joint asset ownership to assess the impact of agricultural development projects on gender asset disparities. With our partner projects, we designed quantitative instruments to ask about gendered asset ownership; we also supported qualitative work to understand what ownership really meant in particular cultures and contexts. 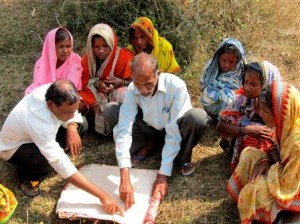 As researchers we often travel to the field with backpacks--real ones filled with essential field supplies and invisible ones filled with implicit assumptions about how assets are owned and controlled in different cultures. In Asia, for example, because many plots are cultivated jointly, it is often assumed that assets are also owned jointly. Indeed, collaborators on one of our partner projects in India were reluctant to obtain gendered asset ownership data, insisting that everything was considered “joint.” Yet, when Thelma Paris and her collaborators at IRRI designed a gendered asset module, initially using an innovative technique of showing pictures of different types of assets—bikes, farming implements, jewelry, and others—to respondents, the respondents were able to identify which were “male” and “female” assets. Clearly, not everything was jointly held.

As researchers we often travel to the field with backpacks--real ones filled with essential field supplies and invisible ones filled with implicit assumptions about how assets are owned and controlled in different cultures.

In sub-Saharan Africa, conversely, researchers frequently assume that, because men and women often farm separate plots, assets are individually owned. However, work by Dan Gilligan and colleagues on the adoption of biofortified orange sweet potato developed by HarvestPlus found that adoption was highest on jointly-owned plots where women primarily decided what to grow. Opening up our backpacks and getting rid of assumptions that some assets are only solely owned—or jointly owned—in particular contexts enabled us to understand what really mattered for the take-up of a project or a technology.

Rethinking how we conceptualize asset ownership 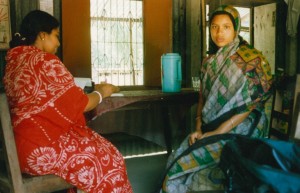 Paying attention to jointly owned assets also allowed us to capture more subtle changes in gender norms. In Bangladesh, women own very few household assets, and dairy cows are often owned by men, even if women provide most of the labor to care for the animals. A dairy value chain project that participated in GAAP aimed to increase both dairy incomes and women’s involvement in the value chain. While overall ownership of cows did not increase among project participants—instead participants diversified their livestock holdings and even started accumulating other agricultural productive assets—women increased their share of household assets by accumulating assets jointly with their husbands. Without data on joint asset ownership, we would not have identified these small improvements in women’s asset ownership.

Based on what we learned in GAAP, we developed a toolkit to help other researchers and development practitioners collect sex-disaggregated information on assets. For issues as complex as those surrounding asset ownership and control, we need to ensure that our assumptions do not prevent us from understanding what men’s, women’s, and joint use, ownership, and control of assets means in particular contexts.

While increasing joint asset ownership is one mechanism for strengthening women’s rights over assets, it is also important to understand what rights each owner has over the asset and how individuals value joint versus sole ownership. Designing projects to close the gender asset gap—whether through increasing women’s solely owned assets, or through increasing joint ownership—may require rethinking both how we conceptualize asset ownership as well as how we measure jointly and individually owned assets.

Agnes Quisumbing, a senior research fellow at IFPRI, co-leads a research program analyzing the causes and consequences of gender gaps in assets and how development interventions can be made more effective by addressing gender asset inequality. Her past work at IFPRI focused on how resource allocation within households and families affects the design and outcome of development policies, and the factors that enable individuals, households, and communities to move out of poverty over the long term. Her research interests include poverty, gender, property rights, and economic mobility. She led a study on intrahousehold allocation and development policy in Bangladesh, Ethiopia, Guatemala, and South Africa. She has also worked on women's land rights in Ghana, the Philippines, and Sumatra. She is currently involved in longitudinal studies in Bangladesh, Ethiopia, and the Philippines. A citizen of the Philippines, Quisumbing joined IFPRI in 1995. She received her Ph.D. and M.A. in economics from the University of the Philippines, Quezon City, and her A.B. in economics from De La Salle University in Manila. Before joining IFPRI, Quisumbing worked at the University of the Philippines, Diliman and Los Banos; the World Bank; Yale University; and the International Rice Research Institute.