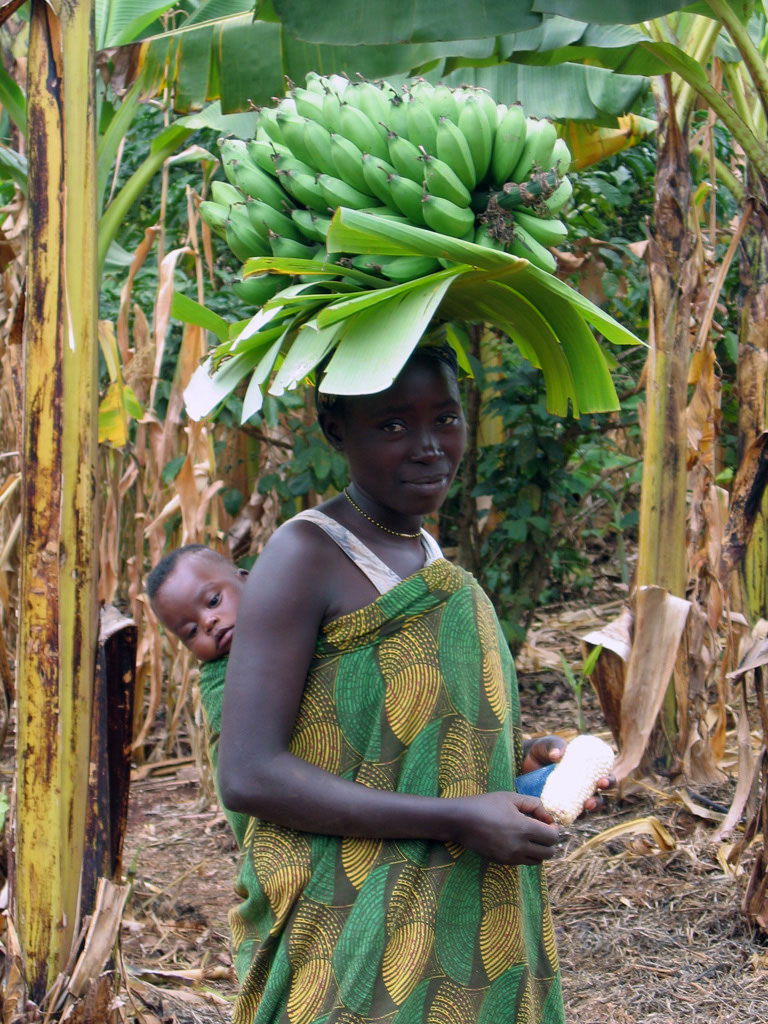 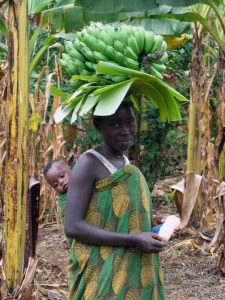 The purpose of cognitive interviewing is to systematically identify and analyze sources of response error in surveys, and to use that information to improve the quality and accuracy of survey instruments. The new paper by Hazel Malapit, Kathryn Sproule, and Chiara Kovarik just published in Agri-Gender journal describes the cognitive interviews undertaken in Bangladesh and Uganda in 2014 as part of the second round of pilots intended to refine the original version of the Women’s Empowerment in Agricultural Index (WEAI).

The WEAI is a survey-based tool that assesses gendered empowerment in agriculture. Baseline data were collected in 19 countries, but implementers reported some problems, such as confusion among both respondents and enumerators regarding the meaning of abstract concepts in the autonomy sub-module and difficulties recalling the sequence and duration of activities in the time-use sub-module. The results revealed potential problems with the survey questions and informed the revision of the WEAI, called the Abbreviated WEAI (or A-WEAI), which has less potential for response errors.

This work was undertaken as part of the CGIAR Research Program on Policies, Institutions,  and Markets (PIM). This research was supported by the United States Agency for International Development (USAID) under Feed the Future, the US government’s global hunger and food security initiative, through its partnership with the International Food Policy Research Institute on the Women’s Empowerment in Agriculture Index, USAID Grant Number EEM-G-00-04-00013-00.