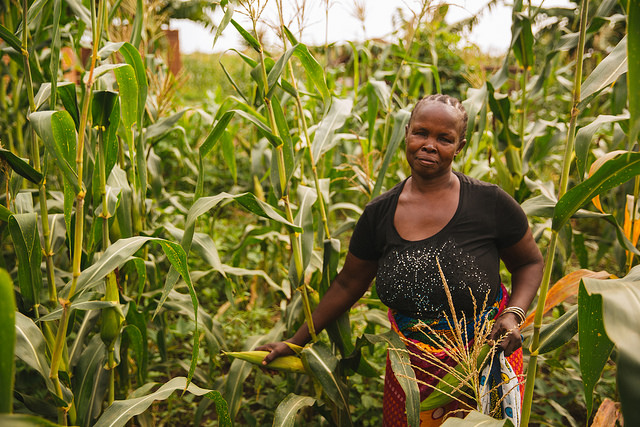 At the time of the paper preparation, Greg Seymour was associate research fellow with the CGIAR Research Program on Policies, Institutions, and Markets (PIM) led by the International Food Policy Research Institute (IFPRI). His work on this project was funded by PIM and mapped to the PIM research portfolio under Cluster 6.1: Gender, Agricultural Productivity, and Rural Transformation. PIM has also been supporting work on Women’s Empowerment in Agriculture Index since its inception in 2012.

PIM Webinar: The Women’s Empowerment in Agriculture Index – What have we learned? 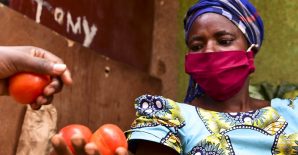 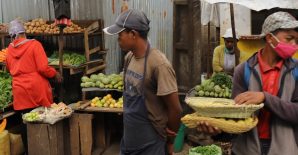