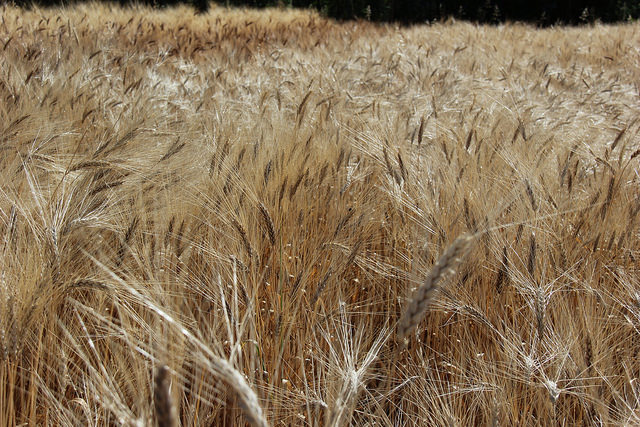 IN THE PRESS: GREAT EXPECTATIONS FROM ETHIOPIA’S WHEAT INITIATIVE

Small-holder farmers in sub-Saharan Africa often experience lower yields, and efforts to increase them have sprouted throughout Africa. Many farmers fail to adopt modern inputs or farming techniques that would increase productivity due to several constraints, such as lack of available technology, limited liquidity, high perceived risk, constrained access to information, and poorly functioning output markets. Initiating reforms given this background is a slow process. Any new intervention to address these concerns, however, dramatically raises the expectation of national governments, and undervalues modest but significant gains from such interventions.

Ethiopia provides a clear example of agricultural underperformance, as the country’s wheat production has consistently lagged other African nations. In 2012, Ethiopia’s wheat yields were 29 percent below neighboring Kenya, 13 percent below the African average, and 32 percent below the global average.

To help address these shortcomings, Ethiopia’s Agricultural Transformation Agency introduced the Wheat Initiative in 2013, a package intervention program designed to boost wheat yields through improved inputs and procurement. In recent IFPRI research, published in Agricultural Economics, we examined the impact of the Wheat Initiative on farmers yields, which provides important lessons for how programs can boost yields in underperforming areas.

The research featured in this blog was carried out as part of the Research for Ethiopia's Agricultural Policy (REAP) project funded by the Bill and Melinda Gates Foundation. The REAP project is designed to provide analytical support to the Ethiopian Agricultural Transformation Agency. Additional support for the study came from the CGIAR Program on Policies, Institutions, and Markets (PIM).