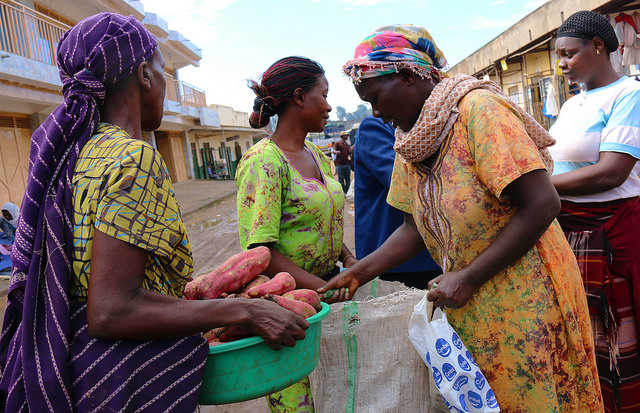 The CGIAR Research Programs on Policies, Institutions, and Markets (PIM) and on Roots, Tubers, and Bananas (RTB) have been collaborating on reinforcing the gender focus in research on value chains development and technology adoption for a few years now. In this post, our colleagues from the International Potato Center (CIP) share some recent updates on this work from Uganda and Latin America and Caribbean region.

Building on work developed by PIM and RTB in 2014 and 2015 to produce gender-sensitive tools to make value chain interventions more gender responsive, the International Potato Center (CIP) team in Uganda is now conducting gender analysis for on-going postharvest research activities in the cassava, sweet potato, banana, and potato value chains. In December 2015, under auspices of the RTB project on Expanding Utilization of Roots, Tubers and Bananas and Reducing Their Postharvest Losses (RTB-ENDURE) and with support from PIM, CIP Uganda organized a workshop with the banana and potato sub-project partners and beneficiaries in order to impart skills and tools to identify, analyze, and devise strategies for mitigating gender-based constraints in value chain interventions. 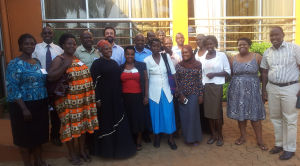 The four-day gender training focused on sensitizing participants on the importance of gender responsive postharvest research as well as engendered business planning. During 2016, the team will continue to work on refining the gender analytical tools to enhance their usability by practitioners from the research and development sector.

Most studies find that men are generally more likely to adopt new technologies compared to women (Ragasa, 2012). These differences may be the result of gender gaps in access to and control over inputs, such as land, credit, labor, and extension services. From December 2015 to January 2016, CIP researchers conducted focus group discussions and administered questionnaires to local technicians working in communities in Bolivia, Peru, and Ecuador in order to identify the factors affecting the dissemination and adoption of agricultural technologies by men and women. This research project, co-financed by the RTB Gender Integration Project and PIM Flagship 3 on Inclusive Value Chains and Efficient Trade, aims to produce recommendations for designing and implementing technology diffusion initiatives with a gender perspective in order to help development practitioners design and disseminate agricultural technologies that will be adopted by and benefit both men and women.

This research initiative builds upon work conducted in 2014 and 2015 by CIP in Latin America and Caribbean (LAC) region to develop recommendations to reinforce gender mainstreaming in agricultural technology innovation processes for food security. These recommendations will be used as capacity building material in LAC and other regions in the implementation projects with national partners. 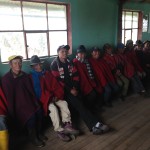 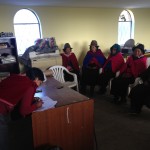