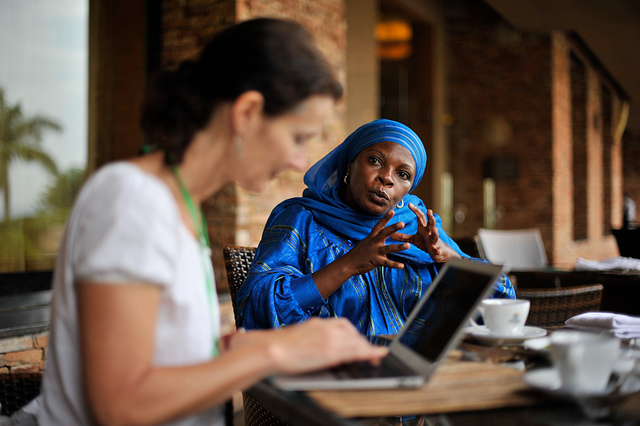 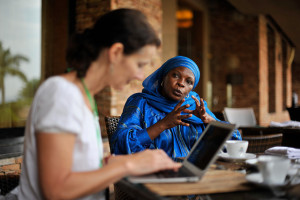 PIM Gender team members Cheryl Doss and Caitlin Kieran invited participants to discuss how the "Standards for collecting sex-disaggregated data for gender analysis" drafted by PIM in 2014 have been used to date, with a specific focus on lessons learned by CGIAR centers and external partners.

Co-organized by the CGIAR Gender and Agriculture Research Network and the CGIAR Research Program on Policies, Institutions, and Markets (PIM).

Given the increased attention to gender research, both within CGIAR and among external partners and donors, researchers are expected or even required to conduct gender analysis, which necessitates collecting relevant data. Standards for collecting sex-disaggregated data for gender analysis drafted by the CGIAR Research Program on Policies, Institutions, and Markets (PIM) in 2014, with contributions from the CGIAR Gender and Agriculture Research Network and the IFPRI Gender Task Force and endorsement from the Consortium Office, identify simple and achievable steps for gathering such data. These guidelines raise issues that researchers should consider throughout the research process such as who should provide information, the unit of analysis, and the research context.

About this webinar series

“On gender and agriculture” webinar series has been designed as a knowledge sharing tool to facilitate exchange amongst the members of the CGIAR Gender and Agriculture Research Network. See the previous webinar’s page.

This webinar is based on the research conducted by the CGIAR Research Program on Policies, Institutions, and Markets (PIM) led by the International Food Policy Research Institute (IFPRI). Participants are invited to discuss how the Standards for collecting sex-disaggregated data for gender analysis have been used to date, with a specific focus on lessons learned by CGIAR Centers and external partners.

Integrating Gender into Forestry Research: A Guide for CIFOR Scientists and Programme Administrators

Gender Analysis in Macroeconomic and Agricultural Sector Policies and Programmes 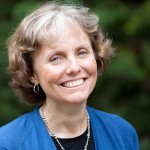 Cheryl Doss is a development economist whose research focuses on issues related to agriculture, assets, and gender, with a regional focus on Africa south of the Sahara.  As a Senior Lecturer at Yale University, she has taught widely at the graduate and undergraduate levels including courses on research methods, the economics of Africa, and agricultural development and food security. Among her research projects, she co-leads the Gender Asset Gap Project, a large-scale effort to collect data and measure individual asset and wealth holdings for men and women in Ecuador, Ghana, and Karnataka, India. She works with a range of international organizations on issues including gender and agriculture, intra-household resource allocation, and women’s asset ownership. Currently, she is the gender advisor to the CGIAR Research Program on Policies, Institutions, and Markets (PIM), led by IFPRI. Recently, she has also worked with UN Women, the UN Food and Agriculture Organization, the World Bank, DFID, the Africa Development Bank, and the UN Foundation on issues of women’s asset ownership. 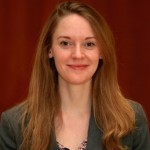 Caitlin Kieran is the Senior Research Assistant for PIM, where she monitors and supports the incorporation of gender analysis within PIM’s research portfolio and researches issues related to gender, agriculture, assets, intrahousehold dynamics, and survey methodology. She has conducted fieldwork on development programs in Ethiopia, Benin, and Senegal and worked with women entrepreneurs in Ecuador. Caitlin received her Master’s in Public Administration from Columbia University’s School of International and Public Affairs, where she studied Economic and Political Development and received a certificate in Gender Policy. She received her Bachelor’s degree from Yale University.