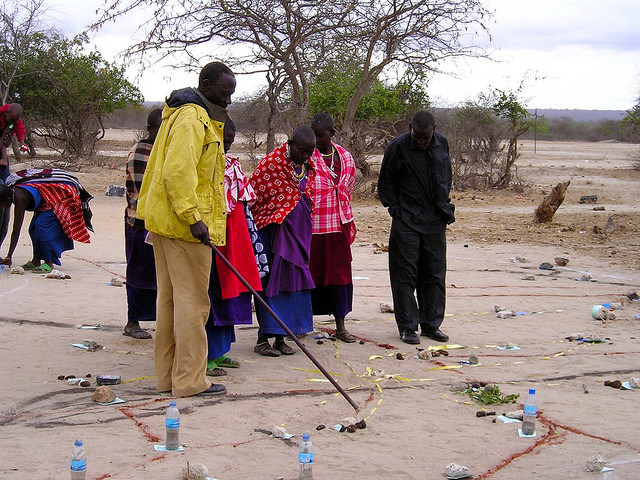 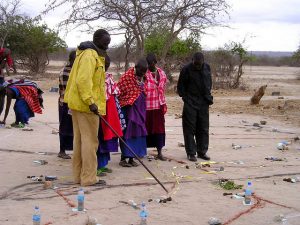 Ongoing land insecurity is a structural cause of food insecurity in Tanzania, particularly for pastoralists, agro-pastoralists, and small-scale crop farmers. In recent years there has been an increasing number of conflicts between these groups, many turning violent. It has been reported that in Kiteto District alone, more than 34 people were killed between 2013 and 2015 as a result of these conflicts. With expanding competition for land and without steps taken to secure the rights of those with entitlements to land and resources, such conflicts are likely to increase.

Land tenure security can be improved through village land use planning and land certification, which involves the issuing of certificates of customary rights of occupancy (CCROs) as facilitated by land policy and legislation in Tanzania. The process provides opportunities for bringing different stakeholders together, to negotiate and agree on land use, and to resolve land use conflicts.

In December 2015, the International Livestock Research Institute (ILRI) and the Ministry of Agriculture, Livestock and Fisheries (MALF) in Tanzania signed a collaborative research agreement to jointly implement the third phase of the Sustainable Rangeland Management Project (SRMP). Financially supported by International Fund for Agricultural Development (IFAD), Irish Aid, the International Land Coalition (ILC), ILRI and the Government of Tanzania, the Project is working with national and local authorities to secure rangelands and the land rights of local rangeland users including pastoralists through the implementation of village land use planning and land certification. The Project will also be a case study site for the new flagship on ‘Governance of Natural Resources’ of the CGIAR Research Program on Policies, Institutions, and Markets.

A key innovation of the Project is joint village land use planning, which secures resources such as grazing areas shared across village boundaries. Between 2010 and 2015, SRMP assisted nine villages to carry out village land use planning, and successfully piloted the implementation of joint village planning across three of these: Lerug, Ngapapa and Orkitikiti. The process led to the protection and certification of a shared grazing area that has been called “OLENGAPA” to incorporate a part of each village’s name.