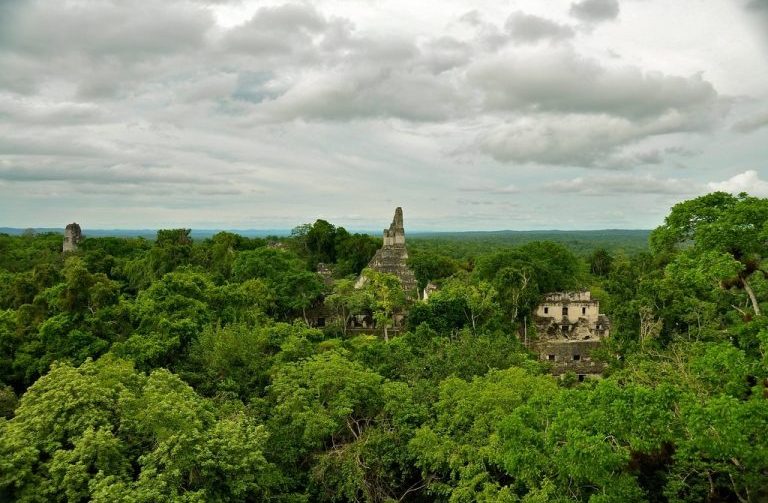 In the space where forest conservation meets poverty reduction, win-win situations can be rare, especially in developing world countries where customary rights of local communities are not always recognized.

But in Guatemala’s northern Petén region, a recent study by scientists from Bioversity International, in collaboration with the Center for International Forestry Research and other partners, provides an “example that community stewardship of tropical forest is a viable model for conserving forest and for achieving livelihood benefits,” said the report’s lead author, Dietmar Stoian, now a scientist with World Agroforestry (ICRAF).

The study, Forest Concessions in Petén, Guatemala: A systematic analysis of socioeconomic performance of community enterprises in the Maya Biosphere Reserve, was presented at the recent World Bank Conference on Land and Poverty in Washington D.C.

Between 1994 and 2002, local communities applied for forest-use rights in the Maya Biosphere Reserve (MBR), with a dozen of them receiving 25-year concessions from Guatemala’s National Council of Protected Areas. “Given that this is a biosphere reserve where forest conservation is the principal objective, this is something pretty unique,” said Stoian. “It was an experiment, and it could have gone wrong.” 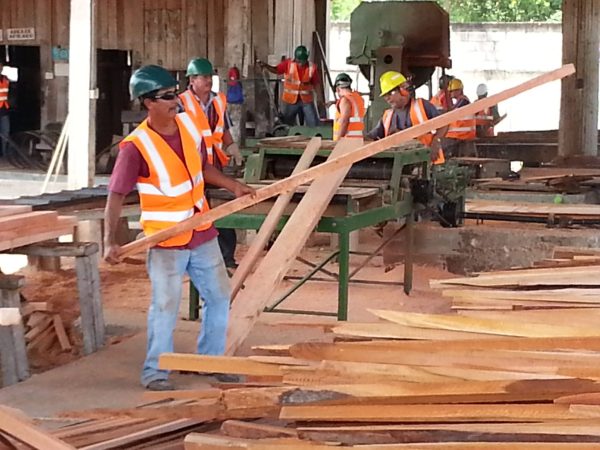 Until then, the Petén had been considered “a frontier,” said Iliana Monterroso, a scientist at CIFOR, who also worked on the study.  Guatemala’s central government originally wanted the region colonized by farmers, so it could be controlled and used for its resources. “The idea was not environmental,” she said. “But with the establishment of the Maya Biosphere Reserve in 1990, there was a switch in the government policy towards the region from agricultural to environmental.”

Communities set up Community Forest Enterprises (CFEs) in the reserve’s Multiple Use Zone, which gave them the right to use and manage forest resources on an area of about 400,000 hectares. Concession holders were obliged to get Forest Stewardship Council certification within three years, which allowed them to legally harvest and sell mahogany (Swietenia macrophylla), a precious wood that is considered an endangered species, and therefore highly valuable in the certified timber market. That independent third party certification played an important role, said Stoian, in reassuring the government that the communities were complying with the Council’s sustainability requirements.

The concessions granted to CFEs varied in size, with the largest more than 83,500 hectares and the smallest just over 7,000 hectares. The portion of each concession earmarked as production forest differed as well, and was based on criteria established between the communities and CONAP.

The CFE groups are also diverse. Two communities had been living inside the forest for several generations; others were recent migrants who had moved into the Multiple Use Zone prior to 1990 and were allowed to remain because they signed a concession contract, said Monterroso. Some contracts were signed with people living in small towns outside the Zone, and one CFE is made up of several communities working together. 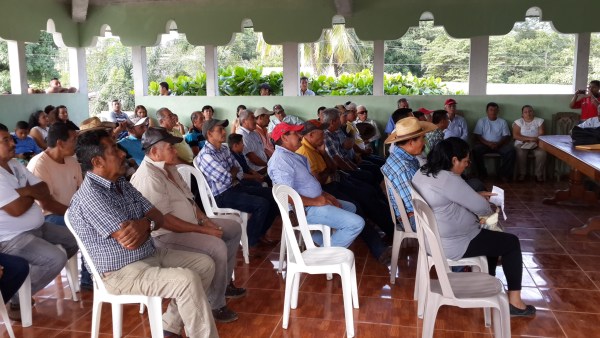 Out of the 12 original groups, three CFEs had their concessions suspended or taken away from them for non-compliance. They had been given smaller concession areas, with only about 48,000 hectares among them, endowed with few precious woods. As a result, these CFEs were unable to develop into viable businesses. This led to the illegal selling of land, which spurred deforestation through the expansion of cattle ranching, and, eventually, interventions by CONAP.

What’s more, the CFEs are highly profitable. “In terms of financial capital,” said the report, “the nine active CFEs report a total gross income from timber sales of around US$ 24.7 million for the period 2012 to 2016. In addition, some CFEs have created internal financing mechanisms for small-scale start-ups at member and enterprise levels, such as carpentry and handicrafts, and for granting microcredits for other productive activities.”

Concession holders have also increased sales in non-timber forest products such as xate (Chamaedorea) palm fronds, which are used in floral arrangements. “There is more activity in xate,” said Stoian, “being sold more widely, including in the United States where they get a price premium because it’s community based.” 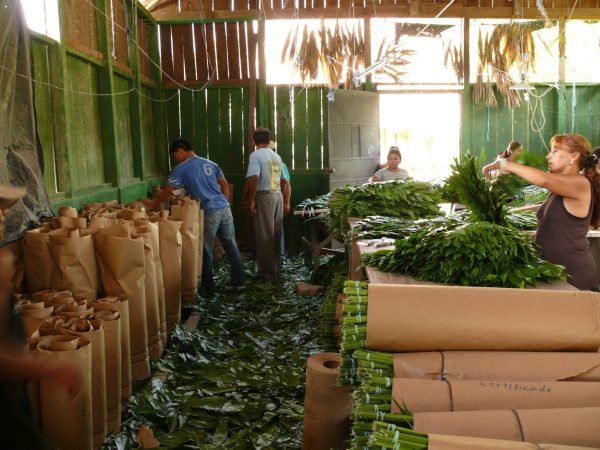 The CFEs are making significant investments in sawmills, machinery, and logging and wood-processing equipment. At the household level, their members are improving their homes, and increasing spending on health and education. “You see these positive feedback loops,” he said. “Virtually all of the younger generation now has access to secondary education and a higher number of them are studying in the capital.”

With households earning anywhere from USD500 to more than USD10,000 a year, he added, “that forest-based income ejects you out of poverty by any standard.”

For Monterroso, the organizing and governance aspect of the community forest management model is also key. The CFE members set up an umbrella organization, the Association of Forest Communities of Petén, (ACOFOP) in 1997.

“Along with securing technical assistance and capacity development, ACOFOP was instrumental in negotiating larger concession areas with the government and advocating the inclusion of communities outside the Multiple Use Zone,” she said. “Throughout the process they have represented the communities vis-à-vis the government and addressed any issues that may threaten the whole model.”

The CFEs have also organized themselves to take charge of fire control, boundaries, and impeding illegal activities related to extraction, she pointed out. “This is not being done, or paid for, by the government. It’s the communities that are making themselves responsible for this. That may be difficult to quantify in economic terms, but it’s so important that, beyond the ability to earn income, these communities have become political stakeholders.”

The outcomes of Guatemala’s experience in community forestry have lessons for other countries, said Stoian. “Economic viability is very important,” he said. “It’s linked to mahogany here, so it’s about having sufficient resource endowment. If you don’t have that, then you need to diversify, with more timber species, and more non-timber species with commercial value.” If that’s not available, as was the case with the three unsuccessful CFEs, “then you have to grant larger concession areas,” he said.

The CFEs also received technical and financial assistance from NGOs funded by government development agencies. “How to do a management plan, inventory and annual operating plan, and how to comply with conditions – that technical assistance was really important,” he said. “And then there would be the livelihoods fit. Does this kind of model using timber and non-timber forest products fit into the lives people want to have? Do they have a cattle ranching background? Then you have to see if you can engage them in programs for developing forest-management skills.”

As the concessions come up for renewal in 2022, the National Council of Protected Areas also deserves credit, said Stoian, for its commitment to and support of the model throughout the years. “CONAP and the Guatemalan government can be proud of this model and should actively promote it, the Guatemalan model of community forestry,” he said. “Everyone is looking at that because, from both an environmental and socio-economic perspective, it is a clear example of success. And there aren’t that many places in the world where we see this at such scale.”