A participatory approach to market innovation and development pioneered in the Andean region in the early 2000's is helping to connect smallholder producers to other value chain actors and develop business opportunities for indigenous products based on local biodiversity.

“The Participatory Market Chain Approach (PMCA) was developed to stimulate inclusive innovation in agricultural value chains and reduce poverty among potato producers in the Andes,” said Doug Horton on experiences in developing and implementing the approach. “By systematically tracking use over nearly two decades, we were pleasantly surprised to learn that the PMCA has since been applied and adapted to value chains for more than 20 agricultural commodities in Africa, Asia, Eastern Europe and Latin America!”

Efforts to develop this novel use of collective action for value chains began as part of the CIP-led Papa Andina regional program. The PMCA forged links between smallholder farmers and other value chain actors to tap high-value niche markets for both fresh and processed products based on largely under-valued and under-exploited native Andean potato varieties. 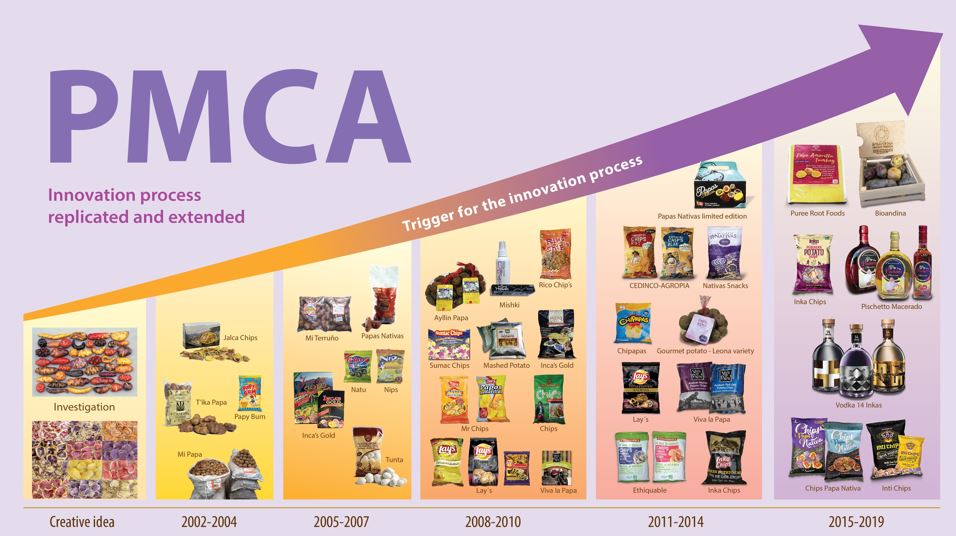 Targeting urban and subsequently export markets, the approach gained traction in Peru and the number of its beneficiaries increased exponentially to more than 100,000 smallholder farmers and different types of market agents, with dozens of gourmet native potato-based products developed in the process. These have included colored native potato chips, an Andean instant mashed potato and T’ikapapa gourmet potatoes, which went on to win both the World Challenge Award and the Promoting Entrepreneurship for Sustainable Development (SEED) Initiative.

Led by CIP and developed and implemented with a range of non-CGIAR organizations, the PMCA involves a facilitated approach to support value-chain actors in developing market-driven innovations. André Devaux, co-author, explains: “A critical component is the active involvement of a wide range of value chain actors, including the small-scale producers themselves, entrepreneurs and relevant service providers to build trust, to promote mutual learning to stimulate innovation across the value chain. We do that through a series of group meetings and public events that engage a progressively broader group of stakeholders in co-innovation. This process encourages them to be part of a single dynamic where the sum among all the value chain players is greater than its parts.” 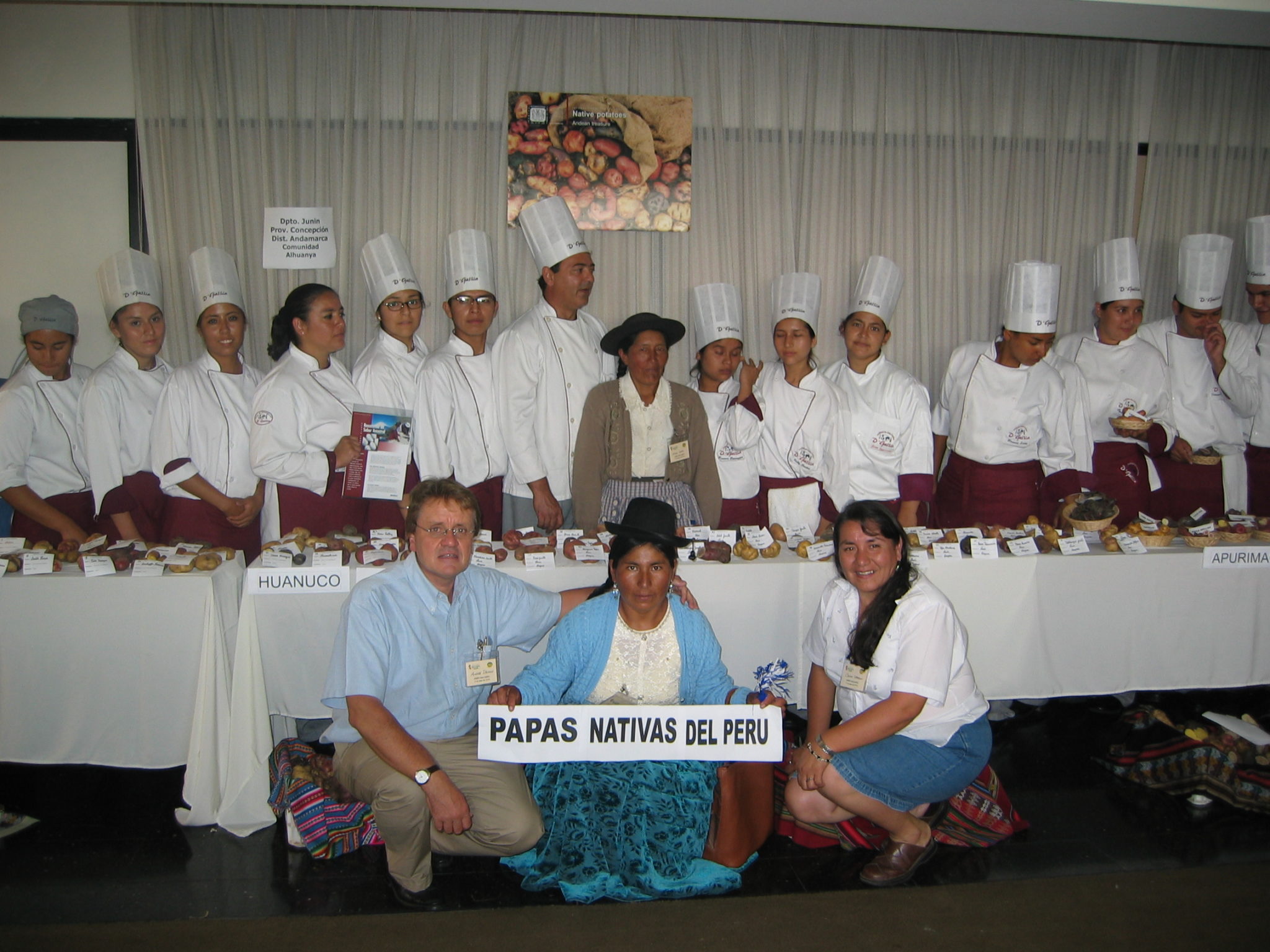 Effective facilitation makes a valuable contribution to identifying business openings and supplying technical support where needed to improve production and marketing. This may include introducing pest and disease measures, pinpointing suitable varieties and systems for improved seed quality, and providing assistance in developing packaging, labeling and branding further down the value chain.

A case study jointly published by RTB and PIM examines cases where the PMCA has been applied in value chains for aquaculture, coffee, organic and typical regional products, potatoes and vegetables in Albania, Bangladesh, Bolivia, Indonesia, Nepal, Peru and Uganda. In this African country, a combination of South-South knowledge-sharing with Bolivian and Peruvian counterparts, study visits and mentoring paved the way for the approach to be applied to products in the potato, sweetpotato and tomato value chains. Innovation processes have later led to the development of entirely new products, such as sliced and dried hot peppers – which are now being exported – and the PMCA has been used to develop commercial opportunities for indigenous African leafy vegetables and other crops in Uganda and in neighboring countries.

“Applying the PMCA on value chains with many vulnerable actors such as women and youth has highlighted their participation in and benefit from agricultural marketing.  The opportunity to engage with other value chain actors in joint business planning has enabled women to officially register and expand their vegetable seed enterprises in Central Uganda,” said Sarah Mayanja, another co-author.

With adjustments to fit local contexts, the PMCA has been used to strengthen the potato value chain in West Java, Indonesia, domestic coffee marketing in San Martin Department, Peru, and to upgrade and develop typical regional products such as herbs, spices, nuts, mushrooms and olive oil in Albania. In Bangladesh and Nepal, a PMCA initiative with WorldFish has targeted fish farmers, hatchery and nursery owners, and traders and suppliers of feed, fertilizer and aqua-medicines, 40 percent of them women. Documented results include improvements in the production practices of smallholders – both women and men – increased participation in input and fish markets, and greater quantities of fish produced, marketed and consumed in the two countries. 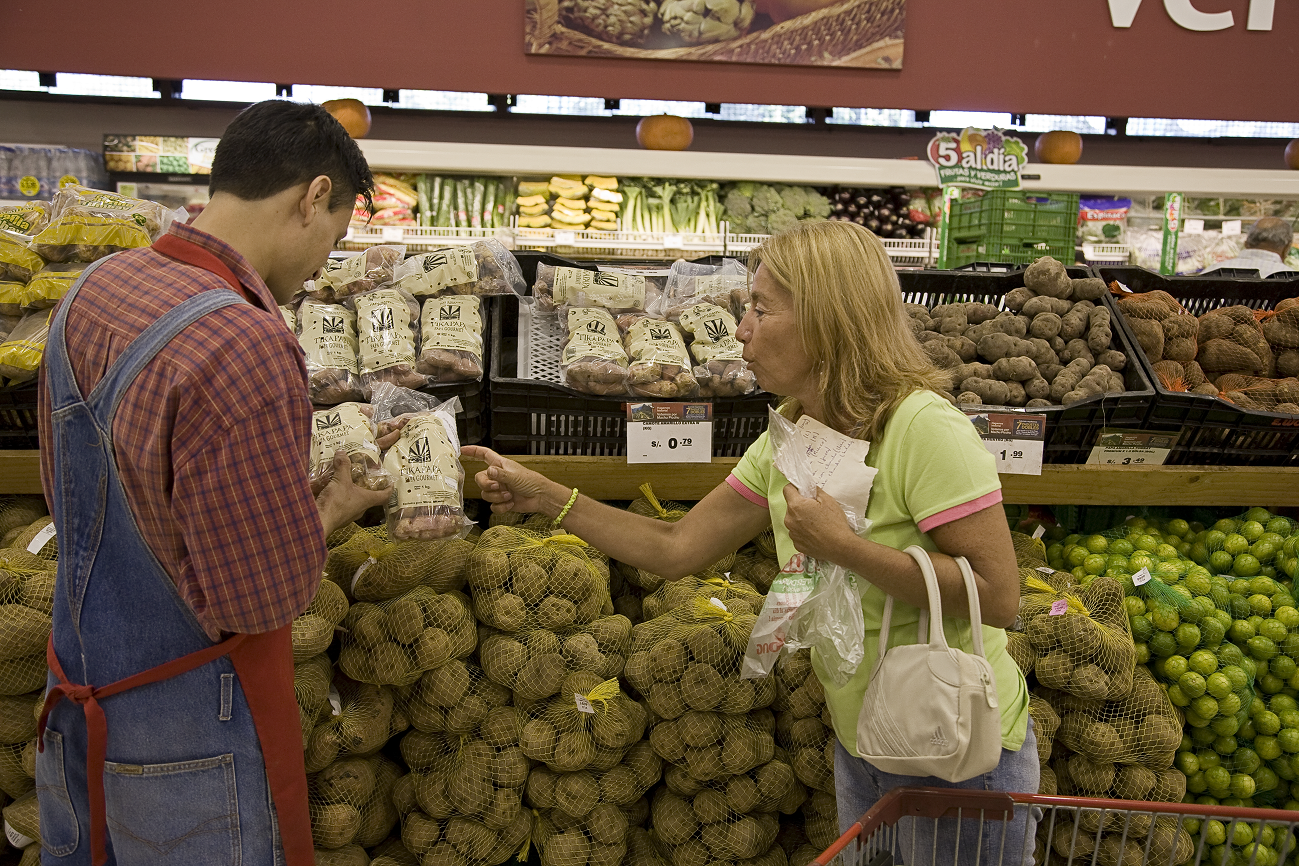 Based on an analysis of how the PMCA has been applied in different settings, the report outlines six key lessons aimed at improving future efforts to promote inclusive innovation in agricultural value chains. Key drivers of innovation that have been identified include:

The PMCA was most effective when implemented as an integral part of a broader intervention that included technological and institutional support, as well as business promotion and public awareness. Follow-up after completion of the PMCA exercises was also important to promote outcomes and impact.

Experience has shown that mainstreaming the PMCA requires significant resources and a focused strategy.  Graham Thiele, RTB Director and working paper co-author, commented: "The outcomes could have been greater still, if we had thought through an efficient scaling strategy to promote the broader use of PMCA which represents a highly  effective solution to the perennial challenge of embedding participatory systems approaches in agricultural research and development organizations.”

This post first appeared on the Roots, Tubers and Bananas (RTB) blog.