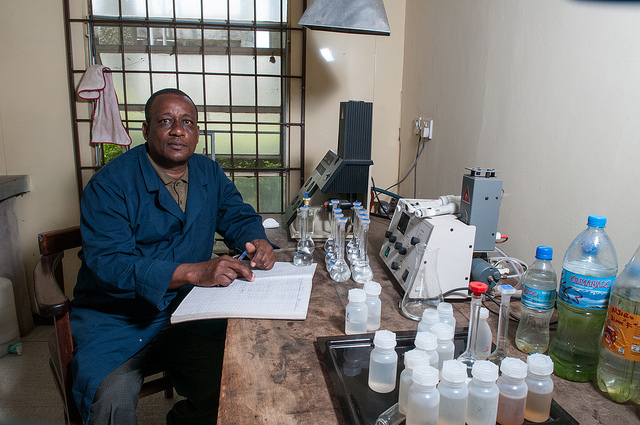 WEBINAR: WHAT DETERMINES PUBLIC BUDGETS FOR AGRICULTURAL GROWTH IN THE DEVELOPING WORLD? 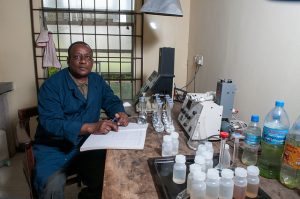 Third, why do governments underinvest in agriculture? Recent research on the political economy of public expenditure decision making, consisting of global and Africa-focused reviews as well as qualitative fieldwork in Nigeria and Mozambique, uncovers the reasons for poorly aligned public expenditures. Among the salient features is the extent of visibility of goods and services: policymakers are more likely to undertake those public investments the outputs of which can be easily seen by ordinary people. In many cases, this phenomenon works to the detriment of agriculture in general, and in particular to valuable but less visible types of agricultural spending such as the upgrade of extension workers’ skills.

Another characteristic affecting expenditure decision making is the lag time of investments: the longer the wait time for outputs generated by a specific investment, the less attractive to policymakers. This is a specific concern for the agricultural R&D, which has long gestation periods often in the realm of 7 to 10 years.

For more effective advocacy and policy dialogue, there is a need for analysts and practitioners to be cognizant not only of the impacts of alternative types of public support to agriculture, but also of the various factors that drive public investment decision making. With a keener awareness of these factors, steps can be taken to make productive agricultural spending more incentive-compatible for public decision makers. The webinar concludes by discussing possible avenues to achieve this.

Tewodaj Mogues joined IFPRI in 2005, and is a Senior Research Fellow in IFPRI’s Development Strategy and Governance Division. She leads the research cluster on Public Investments and Institutions under the CGIAR research program on Policies, Institutions, and Markets (PIM). Her research interests include public investments in rural areas, local public finance and decentralisation, political economy, public service delivery, and social capital. Much of her empirical research has been on Ethiopia, Ghana, Mozambique, Nigeria, and Uganda. Dr. Mogues received her Bachelors degree in Economics from Kalamazoo College (1995), and her Ph.D. in Agricultural and Applied Economics from the University of Wisconsin-Madison (2005). She is born in Ethiopia and is a German citizen.

Dr. Mogues has published numerous journal articles and book chapters, served as guest-editor for the journal European Journal of Development Research on the special issue ‘Public Investments in and for Agriculture’, and co-edited the book Public Expenditures for Agricultural and Rural Development in Africa.

About PIM webinars
The PIM webinars aim to share findings of PIM’s research, discuss their application, and get feedback and suggestions from participants. Webinars are conducted by PIM researchers in the form of research seminars. Each webinar is a live event consisting of a presentation (30 min) and a facilitated Q&A session (30 min).