Researchers typically think of gender attitudes as challenging to move or shape. How individuals see women and their proper roles in society is viewed as sticky—something that might be changed through intensive programs and policy changes, but otherwise deeply entrenched since childhood. This has been a motivation for large investments to promote women’s economic and livelihood opportunities, and educational opportunities for girls. It has also motivated gender researchers to conduct intensive training programs to promote beliefs in gender equality; examples can be found in Burkina Faso (a family coaching program), Cote d’Ivoire (couples’ trainings), and Uganda (couples’ workshops on joint decision-making).

Our study, “Perceptions of Relative Deprivation and Women's Empowerment,” partly contrasts with this perception. It shows that some (but certainly not all) aspects of gender attitudes may be easy to alter. Specifically, they may change with the ubiquitous fluctuations of economic conditions confronted by the poor in low-income countries.

To explore how feeling economically left behind affects gender attitudes, we utilized a 2018 survey experiment we carried out with both female and male adults in approximately 1,000 households in Papua New Guinea. We employed an established survey treatment, called a priming experiment, to subtly alter respondents’ perception of their economic wellbeing relative to other households. Half of households were primed to feel that the income distribution was relatively wide, and that they were at the bottom of it; the other half were primed to feel that it was narrower, and that they were near the middle of it. We then asked individuals about their attitudes toward women’s involvement in decisions within their home as well as paid work and pursuit of educational opportunities outside of the home. 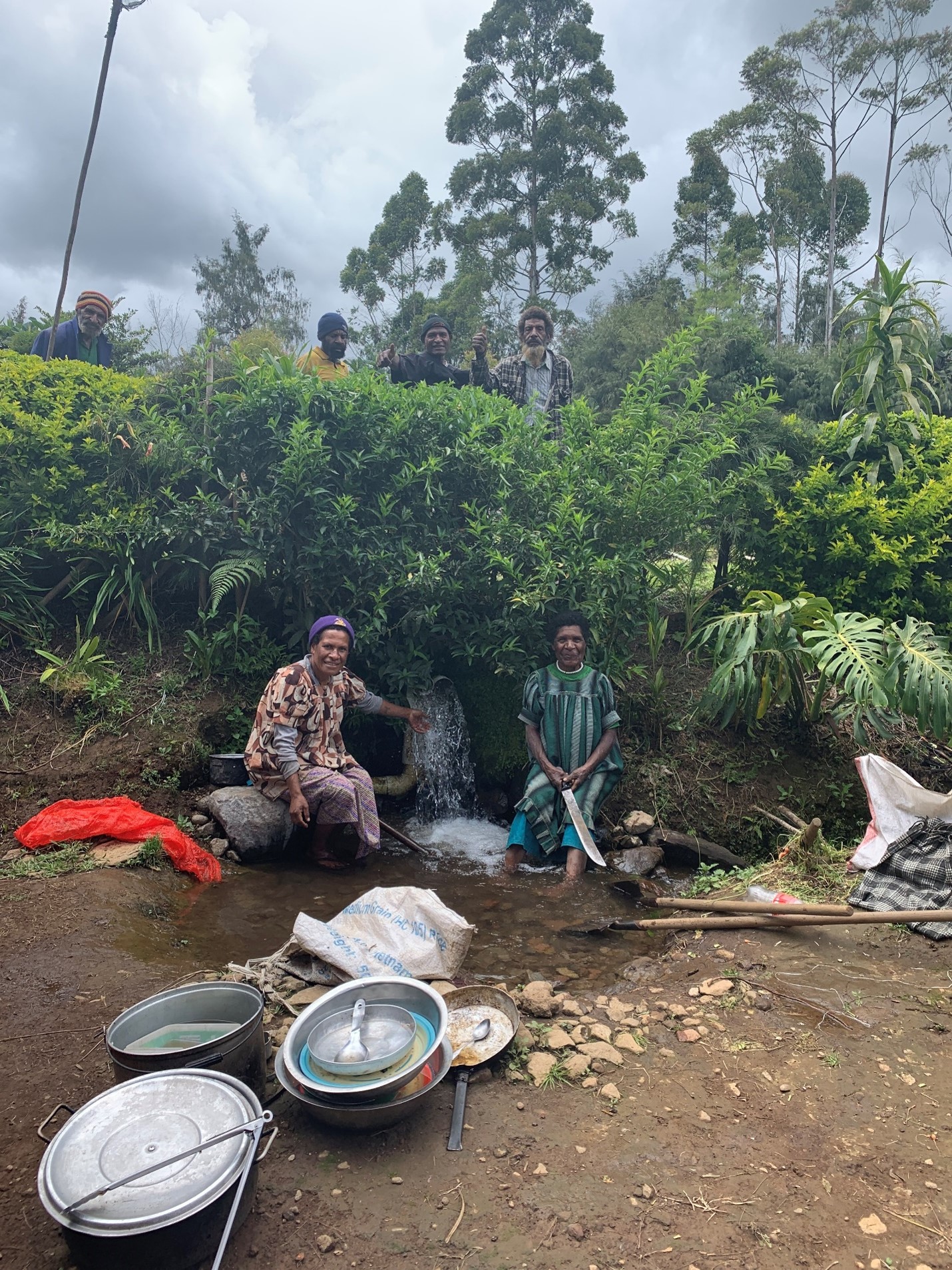 We find that some gender attitudes are sensitive to perceptions of relative poverty. Feelings that one’s household is relatively poor increase support for girls’ schooling and women’s paid employment among both men and women.

This might be seen to suggest a potential upside to feeling relatively poor; at least in low-income and highly gender unequal contexts such as that of Papua New Guinea, some norm-based constraints limiting women’s educational and labor force opportunities might be relaxed when individuals feel economically worse off.

But we also find two troubling effects. First, qualitative evidence suggests that support for women’s increased economic participation would not alleviate the unpaid domestic and care work burdens that they continue to face. Instead, feeling relatively poor spurs additional support for women “doing it all”—generating income outside the home, while also continuing to perform their usual household chores.

Our research underscores that even subtle shifts in people’s perceived economic conditions, unrelated directly to women or their roles in society, can influence gender attitudes for both women and men. Moreover, our research warns that in times of increased economic inequality, actual or perceived, programs and policies are needed that enable women to make decisions in and outside the home.

Methodological lessons from our study

Beyond the research findings of our study, we gained a number of insights related to collecting data from women, and carrying out priming experiments with women, in highly gender unequal settings.

First, it can be logistically challenging to interview women and men separately. However, doing so is critical to help elicit truthful responses as well as protect women from any tension or even violence that their answers to sensitive questions might invite. As is often the case with research studies, however, we faced budget constraints. In particular, our study budget permitted only one tablet per household on which to gather data, and a limited number of enumerators. The tablet was utilized for the survey targeting the household head, typically male, whose questionnaire was substantially lengthier than that for other (typically female) respondents. 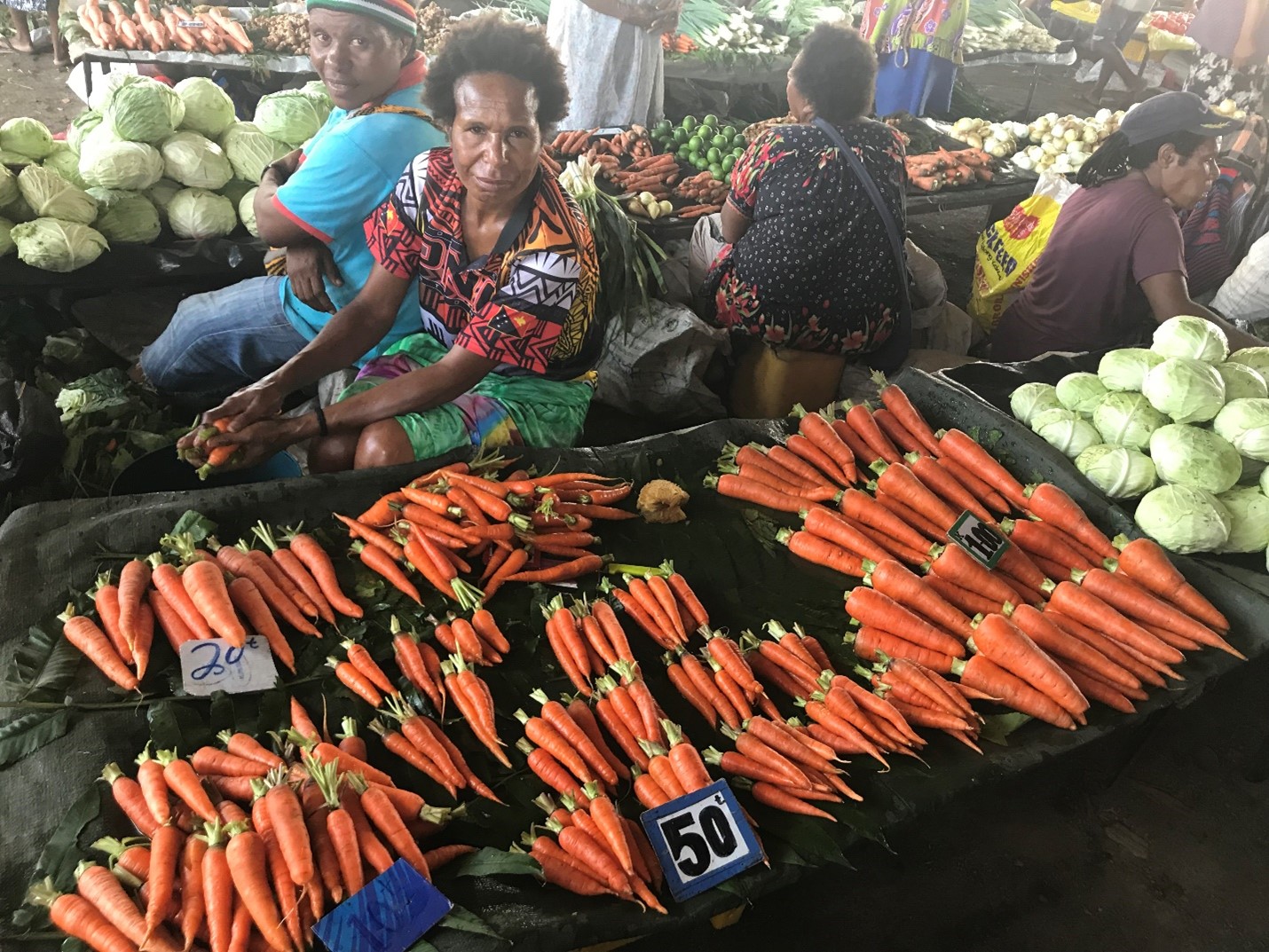 To survey an adult woman in the household in addition to the household head, we trained roaming enumerators in each survey site. These roaming enumerators were tasked with collecting data on several, more sensitive modules of the survey from woman respondents, using a paper and pen questionnaire. This included the priming experiment that gathered data on women’s gender attitudes. Given the women’s survey was shorter, enumerators could speak with multiple women in the same time it took to survey a single man. This meant that while, for example, three enumerators were interviewing men on tablets in three separate households, one roaming enumerator could survey the wives in all three, and then the team of four could move on. This facilitated men and women being interviewed separately, in a budget-friendly way.

Second, the ordering of modules can also help keep men and women separate for their interviews. In our study, the women’s priming experiment and gender attitudes module was placed after modules on anthropometry, fertility, and antenatal care; these modules may be noisy to carry out (with children present) and relatively personal, diminishing male interest in sticking around to observe women’s interviews. Men would often step out during this first part of the survey and not return till its end, thus leaving women alone when the priming experiment and gender module were carried out.

Finally, it is still possible to randomize despite mixed survey delivery modalities (tablets vs. pen and paper) and a limited budget, but randomization may need to be at the individual rather than household level. In our study, men – interviewed sometimes before women in their households and sometimes after – were randomly assigned a prime by the tablet. Women could not be randomized into treatment in this way, and nor could they be assigned their husband’s same prime given the varying order of interviews. As a work-around, we printed equal numbers of the two versions of the survey for each community, and asked the survey teams to randomize by shuffling papers. This approach was successful; sample balance was achieved. But it meant that sometimes spouses received opposite primes, creating concerns that a wife’s answers to the gender attitudes module might have been influenced by overhearing her husband’s assigned prime, or vice versa. However, such spillover concerns were generally alleviated by the overall success of interviewing individuals alone, described earlier.

Collecting sensitive data on personal opinions and perceptions within a household is challenging. Solutions to providing a safe environment (for survey respondents and enumerators) while collecting reliable data continue to be tested and developed. Pursuing methods to allow the often unheard to voice their opinions to inform potential solutions to ‘sticky’ challenges is crucial to achieving effective and inclusive development outcomes.