GENDER AND RURAL TRANSFORMATION: WHAT DO WE KNOW AND WHAT DON’T WE KNOW?

Rural transformation is central to the broader structural transformation process taking place in developing countries — fueled by the globalization of value chains, changing food systems, new technologies, conflict and displacement, and climate change, among other factors. When rural economies transform, farmers start to engage in nonfarm activities, agriculture becomes more capital intensive and commercially oriented, and linkages with neighboring towns and cities grow and deepen. Rural transformation can bring about many positive changes in rural areas. Will everyone benefit from those changes equally? More specifically, will women be able to reap the benefits of the transformation in the same way as men?

A new PIM Synthesis Brief, “Gender and Rural Transformation,” based on the work of our gender team over the past few years, illustrates how the processes of rural transformation may influence women’s and men’s labor patterns, access to resources, and broader gender relations and norms. Read on for some key findings and ideas, and download the full brief to learn more!

Labor patterns are changing for both women and men, but women generally face greater barriers to accessing livelihood opportunities.

Women form a critical part of agriculture and rural nonfarm businesses, making up 43 percent of the agricultural labor force of developing countries and participating in both farm and nonfarm activities. Women’s jobs are more likely to be part-time, seasonal, or low-paying. Women may confront inequitable pay structures, harassment, and demands that they perform unpaid care work that competes with their ability to generate income.

The rural outmigration of men may provide new opportunities for women, but may also increase their work burdens and responsibilities without providing necessary resources.  As men migrate, women often shift from being contributing family workers to primary farmers. But increased responsibilities and workload are not always accompanied by increased decision-making. 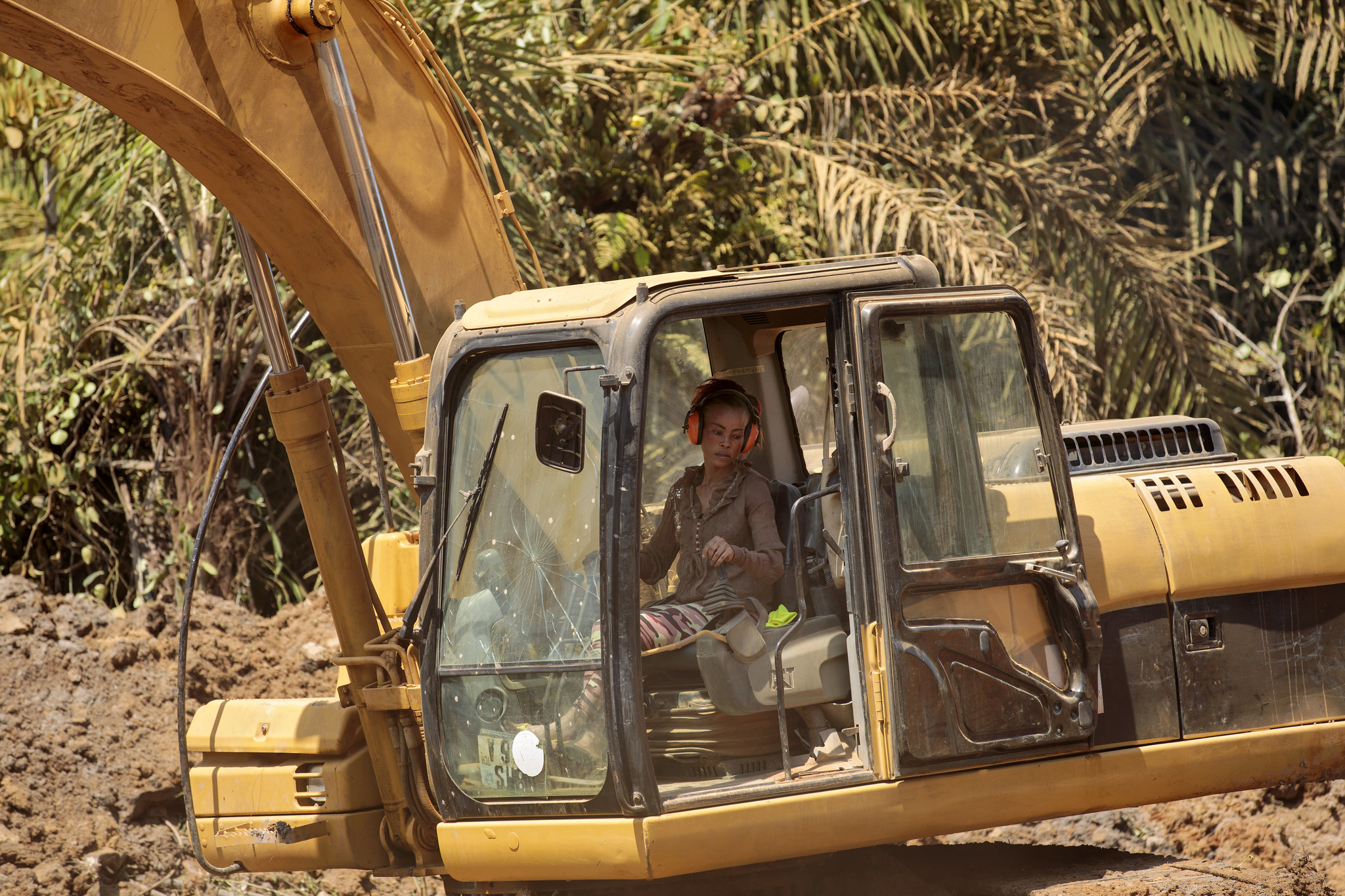 Even where women and men work together and perform the same tasks, the gender wage gap in agriculture favors men. For example, in Papua New Guinea, women’s enterprises are less lucrative than men’s or those managed jointly. Gender-disaggregated data from Bangladesh reveal strong gender segmentation in production of jute, and a strong and persistent gender gap in wages for casual laborers. In Morocco, women often self-select to work in women-only groups to avoid harassment, even though this leads to accepting lower wages.

As women become more engaged in paid labor, the question of who does the unpaid domestic and care work remains. This burden may shift to other women in the household. Women workers may also do a “double shift,” or child — disproportionately girls’ — labor may be increasingly employed, possibly to the detriment of schooling. Alternately, less domestic work may be done — possibly through investments in laborsaving technologies that reduce drudgery and induce men to share more heavily in this domestic work.

Important gender gaps in land ownership, access to inputs, and management and control over outputs remain. Women’s lack of access to extension leads to gender gaps in information about new technologies and how women adopt those. Women are less likely to have access to land in the first place. Moreover, they are also rarely compensated for losses of land resulting from government policies or commercialization projects; this is often because their involvement in agriculture is considered an “interest” rather than a “right” — and customary laws are ignored. In many contexts, women are seen as contributing family workers, or helpers, on the farm. This can mean that policies and programs are less likely to reach or benefit women.

Patriarchal gender norms are a key underlying constraint to women’s ability to take advantage of new opportunities arising from rural transformation. Even when women provide most of the labor in milk processing and livestock rearing, they may not own livestock and may have limited decision-making power. Women may also self-select into poorly paid opportunities to avoid gender-based harassment. Breaking down norms that allow such imbalances to persist is critical for empowering women.

Breaking harmful gender norms is challenging... Cultural norms may prevent women from being seen as decision-makers, even when men are away. Male outmigration does not predict women’s empowerment in agriculture, and hurdles remain to women exercising agency even when they have resources. Increases in support for women’s labor force participation often come without increases in support from men for women’s involvement in household and community decision-making — possibly stoking intrahousehold tensions. And sometimes, even when relatively egalitarian gender norms previously prevailed, the government and industry officials may assume that male household heads are primary decision-makers, excluding women from negotiations over land and contracts. Even decentralization—a reform meant to make service delivery more directly accountable to the people—may disproportionately benefit men if they exert more influence over local service providers. 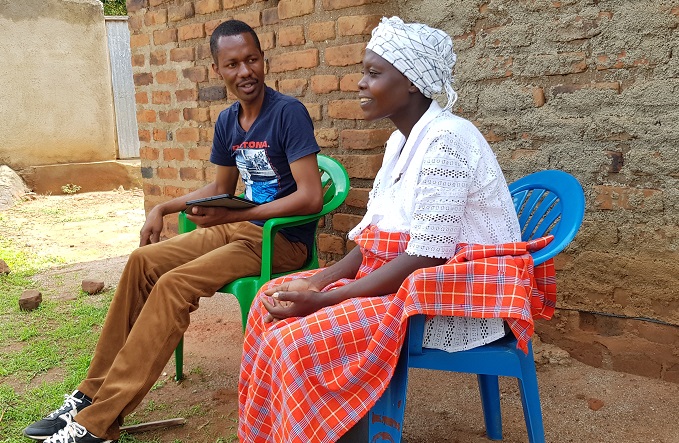 …but there are some promising approaches to break down harmful norms and empower women, such as gender transformative approaches to engage explicitly with norms or raising women’s aspirations to increase their involvement in household decision-making and bring about more egalitarian gender attitudes among both women and men. Changing the modalities of service delivery, such as providing extension information directly to women, can also help empower women farmers.

While we have made significant steps toward providing insight around the gendered impacts of rural transformation on labor patterns, resources, and gender norms, important knowledge gaps remain.

First, there is a need to document the changes in labor patterns, considering the diversity of rural livelihoods and that these changes may differ for men and women of different ages and socioeconomic status.

Second, further evidence is needed on what factors enable women to effectively participate in rural transformation; for example, what is the role of laborsaving technologies in this process?

Third, as agriculture becomes more commercially oriented and integrated in the global markets in the process of rural transformation, how are gendered labor patterns, resources, and norms shifting?

Research summarized in these blog and brief has been undertaken as part of the CGIAR Research Program on Policies, Institutions, and Markets (PIM) led by IFPRI and supported by the CGIAR Trust Fund and through bilateral funding agreements.